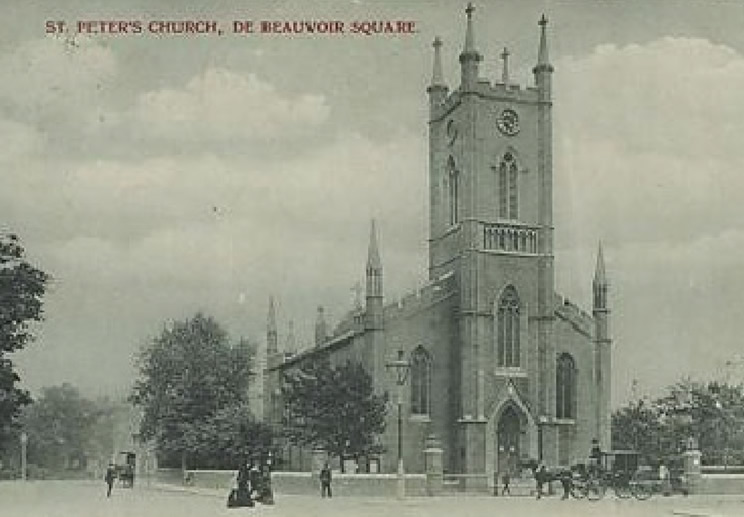 The congregation decides to build on its tradition of hospitality by transforming its crypt into a modern, accessible and welcoming community space.

The St Peter’s Community Partnership is formed, to enable the church to reach out more effectively to the wide community of De Beauvoir Town.