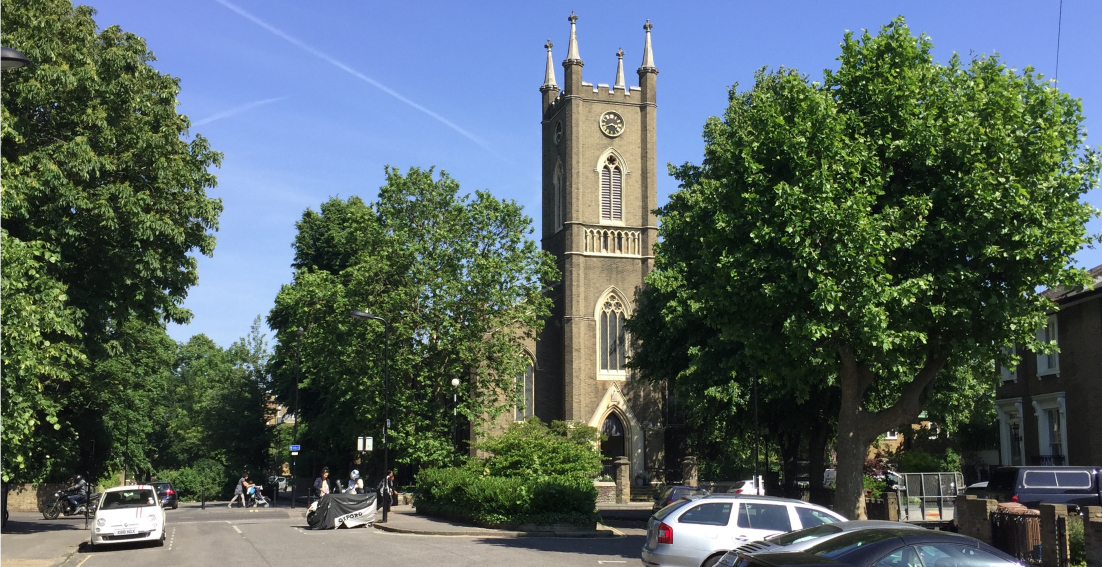 A SERVICE OF THE WORD CHRIST THE KING

When the Son of Man comes in his glory, and all the angels with him, then he will sit on the throne of his glory. All the nations will be gathered before him, and he will separate people one from another as a shepherd separates the sheep from the goats, and he will put the sheep at his right hand and the goats at the left. Then the king will say to those at his right hand, “Come, you that are blessed by my Father, inherit the kingdom prepared for you from the foundation of the world; for I was hungry and you gave me food, I was thirsty and you gave me something to drink, I was a stranger and you welcomed me, I was naked and you gave me clothing, I was sick and you took care of me, I was in prison and you visited me.”

There is a story told about shepherds in East Anglia, the centre of England’s wool trade in the Middle Ages. When a shepherd died, he would be buried in a coffin packed full of wool. The idea was that when the Day of Judgement came, Jesus would see the wool and realise that this man had been a shepherd. As he himself had once been a shepherd, he would know the pressures the man had faced and would understand why he had not had time to go to church much.

Today we celebrate Christ the King sitting in judgement over the peoples of the earth. The Feast of Christ the King brings us to the end of the liturgical year – the seasonal pattern of Christian worship.

On Advent Sunday, next week, we begin a new year as we make our preparations for the Christmas Feast. It is a time to reflect on the year that is ending.

Our gospel readings for the past three weeks have all been about judgement.

We are told in Matthew’s gospel today that ‘When the Son of Man comes in glory…he will sit on the throne of his glory…and he will separate people from one another as a shepherd separates the sheep from the goats, and he will put the sheep at his right hand and the goats at the left.’

This is another parable of division into two groups (over the past few weeks we’ve had the wise and foolish virgins and the faithful and wicked servant) and of reward and punishment. But now, for the first time in this section of teaching in Matthew, we are told clearly what kind of life will be rewarded and what kind of life will be punished. Those who have noticed the needs of others will be rewarded with eternal life. Those who have not will be consigned to eternal punishment.

And some images of God we carry are buried so deeply within us we don’t realise they are even there. We all at some time or another, whatever we may think about the idea of judgement, believe that we will punished for doing wrong or for failing to do right.

In ancient times, the role of king was invested with sacred powers. A good king, like the great King Solomon, was wise and judged truthfully. People would turn to him for justice in all matters and he would be able to weigh things and make trustworthy decisions. If only we had such leaders in the world today.

If we imagine Christ the King to be a wise judge, we need have no fear. He will weigh our lives by the generosity we have shown towards God, through our everyday actions towards others and in our heartfelt thanks to God for all his mercies.

As we stand before Christ our King this Sunday, let us examine our hearts and weigh up the generosity we feel towards God.

Let us give thanks for all that he has done to us, and with us and through us this year.