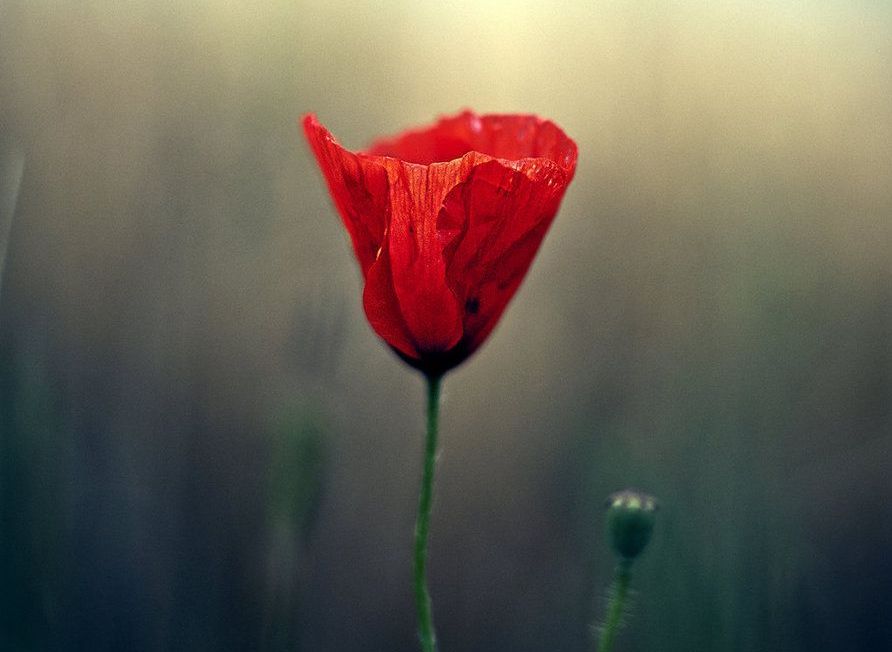 A SERVICE OF THE WORD 3 BEFORE ADVENT 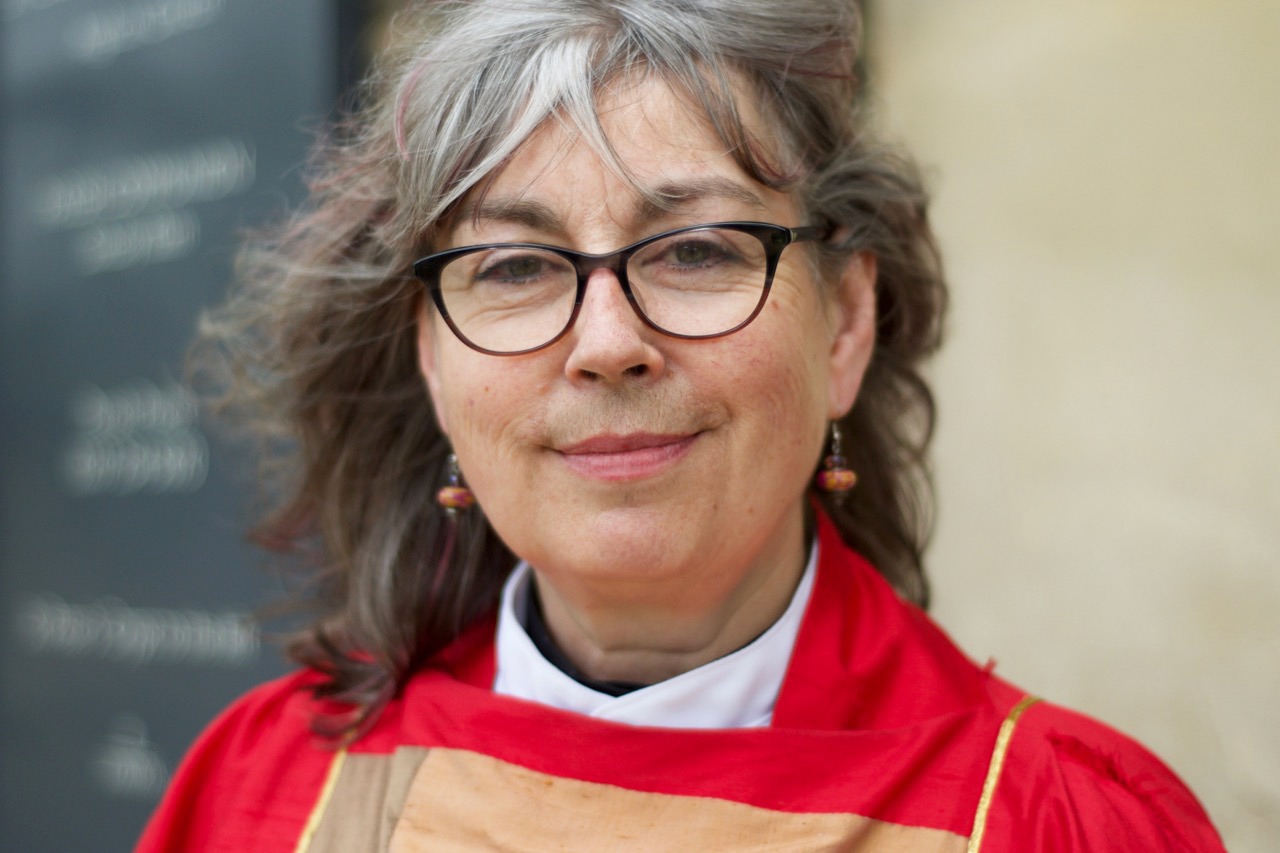 ‘Wisdom is radiant and unfading, and she is easily discerned by those who love her and is found by those who seek her. She hastens to make herself known to those who desire her’. (Wisdom 6.12)

The figure of Lady Wisdom (Sophia in Greek) first appears in the Book of Proverbs. She speaks as a prophet, a profession open to women and men in Old Testament times. She is portrayed as a high-ranking woman who can employ messengers and, on her own initiative, invite ‘the simple’ to a banquet in her seven-pillared house. She is a sister, an intimate friend, an ideal wife ‘more precious than jewels’. Like wives and mothers in ancient Israel she is a counsellor and teacher. Interestingly she is not a child-bearer, but she is regularly called a life-giver or life-preserver.  Wisdom is presented as universal and accessible to all, given by God to all so that her secrets might be revealed.

In the Wisdom of Solomon, she is described in a more abstract, philosophical way – ‘in her there is a spirit that is intelligent, holy, unique, manifold, subtle, mobile’ (Wisdom 7.22). In these texts Lady Wisdom is more than a literary personification of cosmic order. This portrayal of Wisdom echoes language, shapes and themes from contemporary hymns to other middle-eastern goddesses. There is a glimpse of the divine – present and active in the present, past and future worlds – as a female figure.

Theologians have observed that Lady Wisdom operates as a mediator between God and humanity. She is God’s companion before the beginning of creation. Yet God offers her, as she offers herself, to God’s human subjects. Acceptance of her ways brings guidance and protection.

Most of the parables in Matthew’s gospel are gathered in groups of 3. The three parables about faithful waiting in Jesus’ final discourse to his disciples are concerned with three kinds of accountability that his followers must face up to, as they prepare for the glorious coming of God’s reign  – when heaven and earth will be joined in together in a state of harmony and well-being for all.

The Hebrew word for peace is shalom. It appears more than 250 times in the Old Testament. It is more than a word. It is a vision. A vision of one community embracing all creation. It means well-being and wholeness of life. It’s used as a greeting and to wish health, sound sleep, length of life, physical safety, a tranquil death. And it’s used to describe right relations between peoples and nations. This is the vision that underpins the teachings of Jesus about the Kingdom of God.

The young women in the story of the wise and foolish bridesmaids, waiting for the return of the bridegroom for the wedding banquet to begin, represent Christians waiting for the longed-for Messiah, the hope of the nations. The delay refers to the fact that Jesus has not returned as soon as many had hoped. The marriage feast symbolises the beginning of the life that is to come. The closed door stands for the Last Judgement.

The significance of the key element in the story – the oil for the lamps – is not so clear. It was not a stock biblical metaphor, like water, wine, bread or banquets. Luther argued that the oil represents faith. Other spiritual writers believed the lamps of the wise burned longer and brighter because of the girls’ enduring love. Scholars mainly see Matthew’s use of lamp oil as standing for good works. At the beginning of the Sermon on the Mount, the followers of Jesus are urged to let their light shine so that people will see the good things they do to glorify God. But none of these interpretations fully explain this parable.

The main point of the story is the fate of those who are not ready when the great moment arrives. Being asleep is not the source of the problem for the foolish bridesmaids – the wise also sleep. The final command to watch means being alert at all times, whether waking or sleeping.

The position of this parable in the trilogy suggests it is addressed to rank and file followers, not to church leaders as in the preceding one, nor to people with special spiritual gifts as in the following one. The message to ordinary followers of Jesus was to simply persevere in doing and being until Jesus comes, no matter how long the delay may be. It is those who endure to the end who will be saved.

In a United Reformed Church anthology of prayers, Kneelers: Prayers from Three Nations, there is a prayer-poem about sleeping in trust:

It’s said that every time we sleep

we rehearse our death.

However wise that sounds

I doubt many of us think that.

needing to refresh, recover, recharge ourselves with energy,

preparing ourselves for the next day’s (or night’s) activity.

Unable to defend ourselves from any assault

trusting that protected and secure

we shall be defended from all

perils and dangers and rise again

So I prefer to think of sleep

not as a rehearsal of death,

but as an act of faith, that whenever I rise,

and wherever I go

I shall find myself

within the boundaries of the Kingdom.

May God be with us

this day, and every day,

this night, and every night