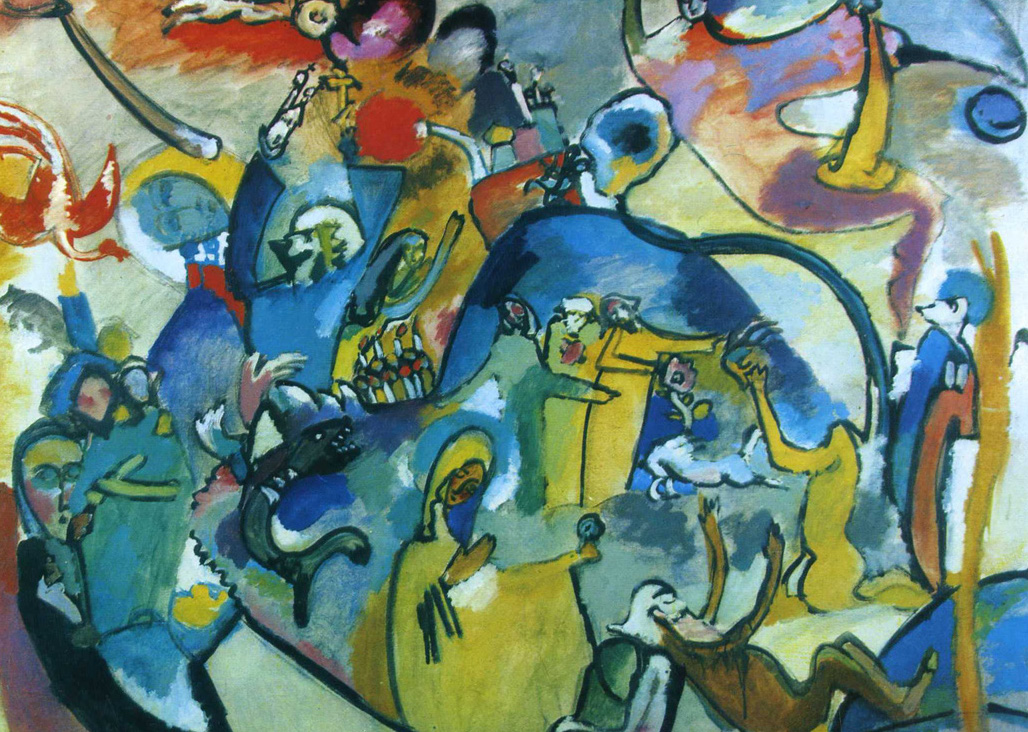 Historians are in demand these days. Medieval archaeologists have been examining the impact of the Black Death that killed roughly half the known population of Europe, North Africa, Central Asia and the Middle East in the 1300s. The shockwaves of the pandemic can be traced for over a century. It is sobering to think that all the babies we know now will live with the fallout of Covid-19 for the rest of their lives.

November is a season of remembrance. As we gather loved ones both past and present, separated and nearby, we remember those who have lost their lives this year and those who grieve for them. We pray that this Commemoration of All Souls may help us lay to rest the anguish of not being there for loved ones and for letting them rest in peace.

All Saintstide includes All Hallows Eve, All Saints Day and All Souls Day. It is an ancient time of celebration. In Celtic Christian communities in Britain it marked the start of a new year. The Celtic year was divided into two halves. The dark half started with the new moon at the end of October; the light half began with the new moon in April. The new year began in the darkness with a three-day celebration. It was a time to tell tales of the ancestors, to remember the dead.

The season of remembrance is a ‘thin’ time when the boundaries between this world and the next seem to dissolve. On the coasts of Scotland and Ireland there are sites that the locals call ‘thin places’ where the veil between the two worlds is believed to be so ‘thin’ you can glimpse something of heaven itself. Christians built churches and monasteries and cemeteries on these sites. People who visit them today often describe how they lose track of time and space and sense they are standing on holy ground.

As we prepare to ride the second surge of the virus this winter, let us reflect on what we have learnt from our ancestors and imagine the world the today’s children will inhabit.

It’s important to stay mentally healthy at this time. The Church of England has published a series of mental health reflections as a booklet and podcast with material to provide hope and reassurance. these resources can be found here.

Let us pray this month for the gift of wisdom to discern God’s ways of justice and peace.