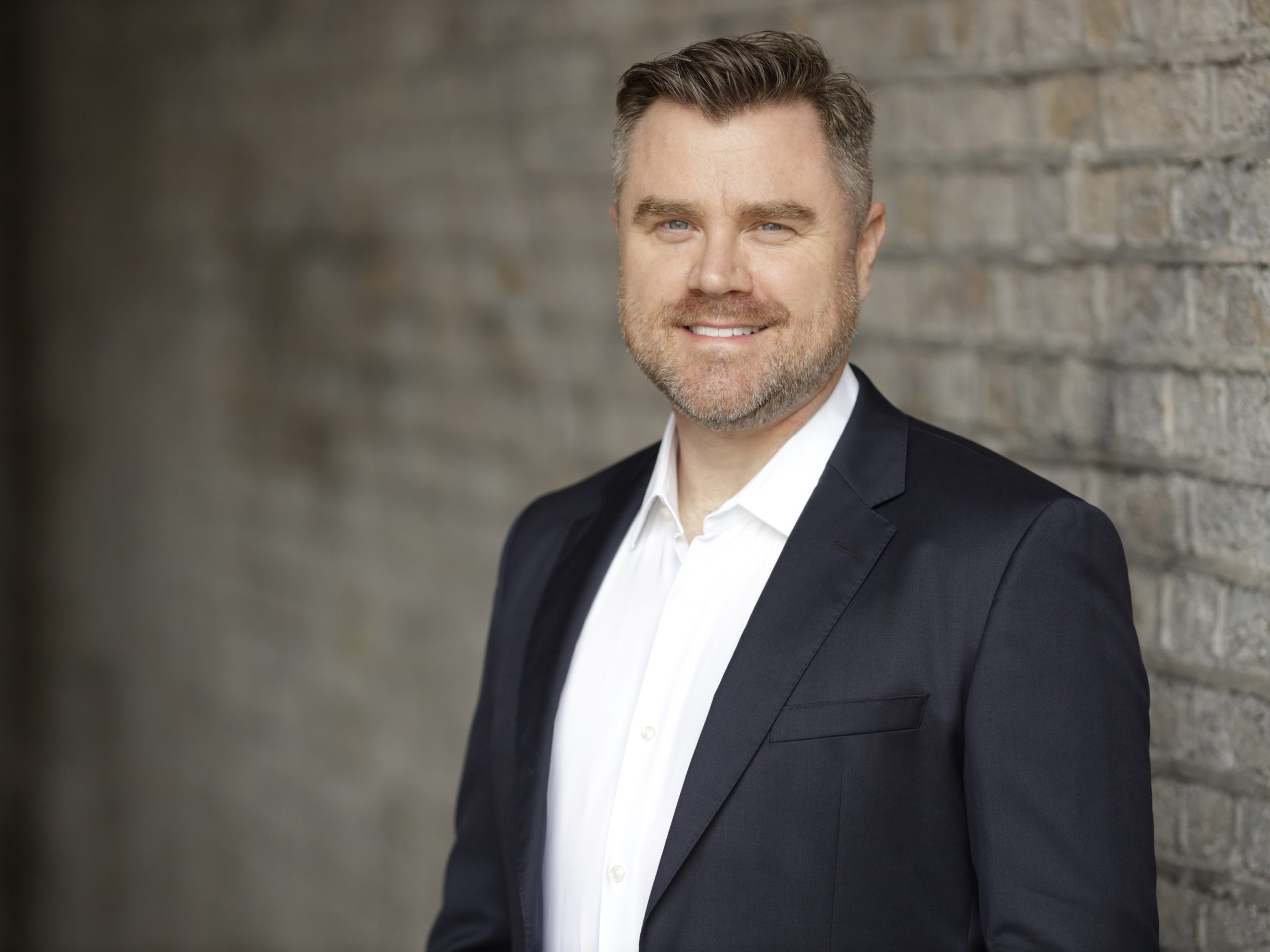 Meet our new Director of Music!

We are excited to announce that our new Director of Music will be Ryan Connolly! Ryan was chosen as part of an extensive search and interview process which culminated in our interviewing a number of excellent candidates. The panel (appointed by our church council and made up of a cross section of our church membership) all agreed that Ryan brought with him the particular gifts for community music-making, which will make him a wonderful leader in our musical and worshipping life, and help St Peter’s to continue to extend its role as a musical & worshipping heart of De Beauvoir Town.

Ryan starts with us on the 1st August. We pray for his preparation for this new role and look forward to working with him.

If you’re interested in getting in more involved in music-making at St Peter’s, get in touch!

Ryan has led youth and adult community choirs, church choirs, and worked as a choral professional for over twenty years. Originally from St. Paul, Minnesota in the United States, he has experience in Catholic, Methodist, Episcopal, and Metropolitan Community Churches. He is committed to enriching the congregational experience through music. Ryan has also sung professionally in the United States and France before relocating to London in 2017.

In 2011, Ryan founded Resound Ensemble in San Francisco, a choir committed to programming a wide range of choral music that represented different aspects of the human experience through song. In 2016, on two different occasions, he was the emergency music director for the Paris Choral Society and the American Cathedral in Paris, France. Ryan currently lives near Haggerston Park in east London and works for a real estate management company based in the United States.